A few years back, all around the world, eliminations for the Red Bull King Of The Air finals were held. Back then the finals took place at Maui’s Hokipa beach and the aim was to jump higher and further than anyone else. This year, after a long break, the event reappeared on the kiting calendar to take place at a different spot (Cape town’s Big Bay Beach) with some changes. The rules now are: Go hard or Go Home! The judges decided that it would be most spectacular to show the audience not only big airs but also powerful kiteloops and tricks at the same time.

Since it’s an invitation only event, I had to work really hard to get mine. But just 2 days before the event I received the wildcard! The organizer called me to tell me that in person and asked if I was able to get there on time. Next thing I do is call Jovi PROmanagement and the following day I have my ticket to Cape Town ready and waiting. The whole event was planned out for two weeks but unfortunately the forecast showed that it would start in 2 days. That wasn’t too good for me since I spent my winter snowkiting and that’s a bit different so, needless to say, I didn’t have much time to prepare. The conditions in Cape town are not easy, the water is hard and the wind pulls you upwards which explains why Ruben does his best megaloops here.

In the morning before the event there was hardly any wind. Youri Zoon did some double kiteloop hp’s and other double-passes and Robby Naish tried a few waves and said that he’s not used to jumping to that side so he’s not gonna be taking part. 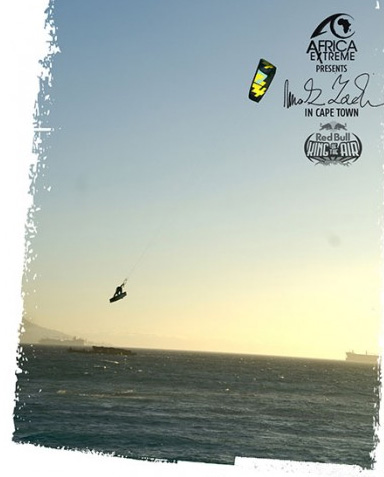 The closer to the finals the more wind we got and the more people came to see us. I doubt that anyone has ever seen so much going on the water at one time before. Sam Light was pulling massive underloops (kiteloops so big that at some point the rider is higher than the kite); Nick Jackobsen was doing stylish kiteloops with front rotations and one-footers; and the unrivaled KING OF THE AIR Jesse Richman showed 25m high UNHOOKED kiteloops (!!!) with handlepasses over the full length of Big Bay.

All in all the level of the contest and riders was amazing, Red Bull showed that it can organize an awesome event and really take care of the contestants. I’m honored to have been a part of this event now in Cape Town as well as back in 2004 on Hawaii. 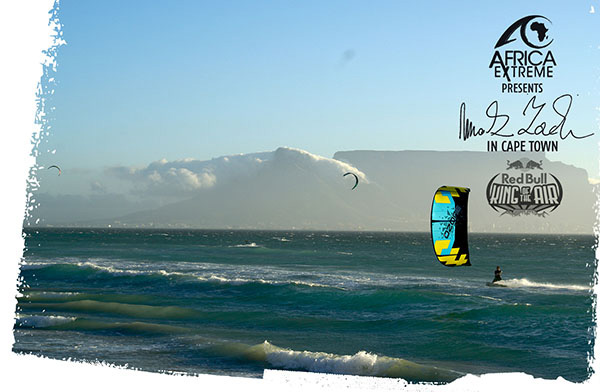 My BIG thanks goes out to Jovi PROmanagement and Jovitravel.pl for organizing my flight and all the sponsors for a fast response and for chipping in and helping me with the whole trip.
Marek ’Murphy’ Zach sponsored by: Jovi PROmanagement, Jovitravel.pl, FlyOzone, Mushow, Mystic, SP, GoPRO, snbzezula, nashgrowshop.cz, Acai 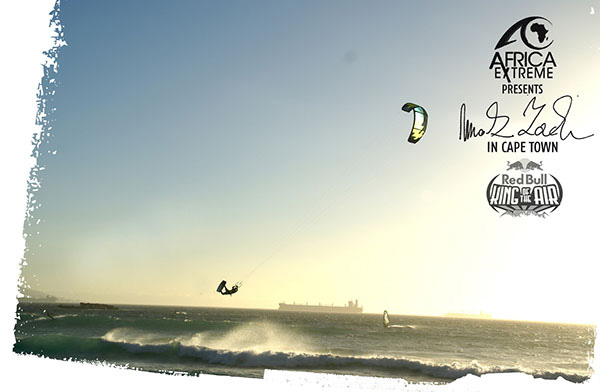