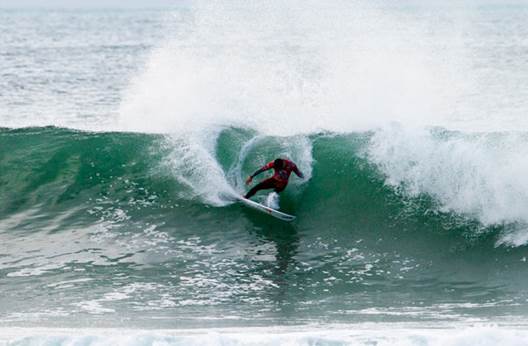 Adriano continued his diverse approach to fin selection, this event choosing to ride the FCS PG-5 Carbon. This fin features Snap Back Technology; a highly stiff flex pattern that delivers immediate response. These fins can be pushed hard and suit the powerful driving turns typically seen at the Bells bowl.

“Speed and drive are the key ingredients to performing well at Bells Beach, you need to be able to push hard off the bottom and carve a longer turn off the top, especially when the waves are bigger. The stiffer PG-5 with the carbon inlay was the perfect fin choice for this week”. 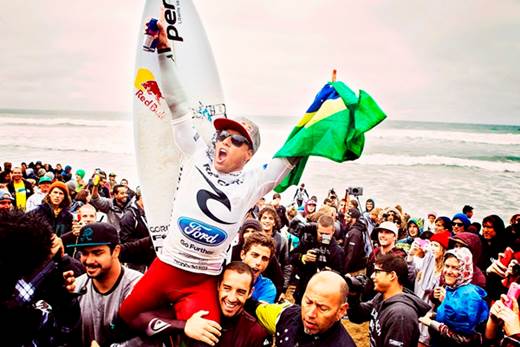 FCS team riders made up 5 of the top 8 surfers, and with some of the best conditions in the events history, Adriano and company had a great platform to put prototypes of the new FCS II system through its paces. 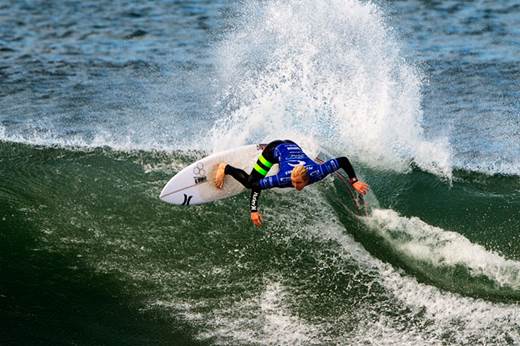 Mick Fanning, Kai Otton and Adriano all switched between the new system and the Genuine X-2 dual plug system during the event. Mick typically rode his signature FCS MF-1 template, while Kai was on prototypes of a new template. Filipe Toledo, who was arguably the best surfer at Rincon, was riding a Firewire surfboard, and changed between the FCS GMB-5 and the PC-5 Bamboo templates.

FCS would also like to congratulate Hawaiian Carissa Moore who was in scintillating form to win the women’s division. Carissa was riding a board shaped by Matt Biolos fitted with FCS PC-5 fins.